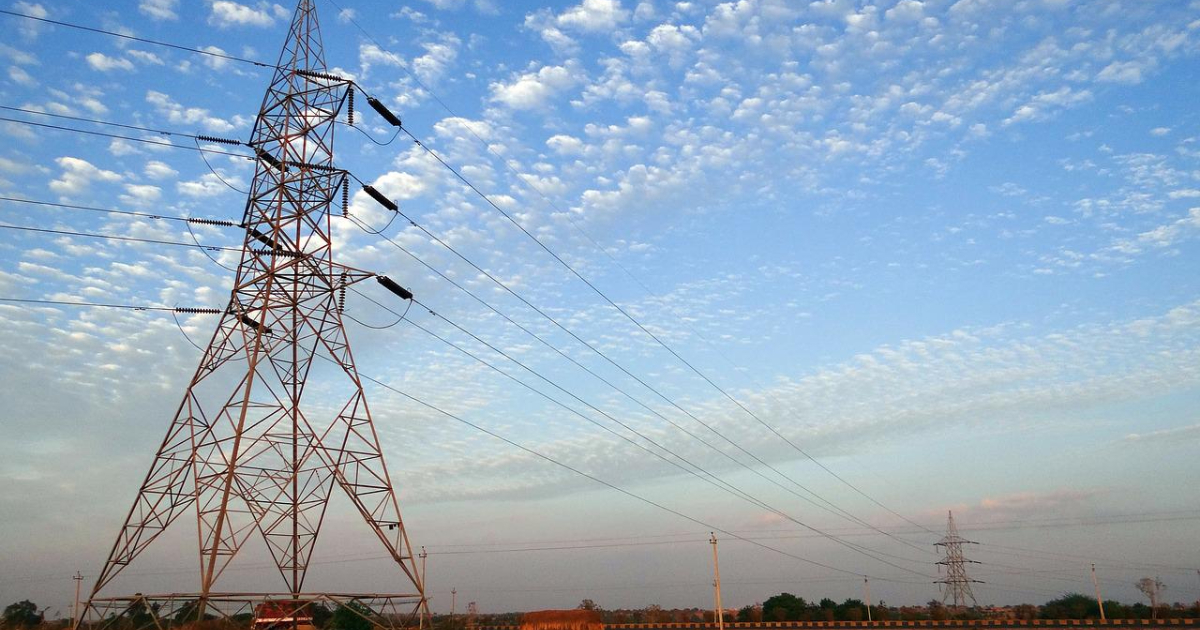 KATHMANDU: The future of the hydropower projects generating electricity amounting to 22,000 MW combined, has become uncertain due to the delay in the Power Purchase Agreement (PPA) that ensures the market of the electricity.  The adverse situation for Nepali power producers has been created as the Electricity Ordinance 1992 passed by the Council of Ministers on October 11, has not yet been authenticated by the President.

The government has come up with the ordinance to pave the way for opening up the long-stalled PPPs with different hydropower projects. It seems that the ordinance will not be passed before the elections of the Federal and provincial governments.  The Nepal Electricity Authority (NEA) has been showing no interest to sign the PPAs citing a lack of guarantee of the market of purchased electricity.

The Electricity Bill has been collecting dust in the parliament waiting for its endorsement for the last 14 years, stalling the process of involvement of the private sector to export power to India and Bangladesh. Last month the government had withdrawn the Bill and issued the ordinance to pave the way for issuing licenses to private players to export power.

Krishna Prasad Acharya, President of the Independent Power Producers Association Nepal (IPPAN), said the private producers are waiting for the ordinance to pass by the president at the earliest. “If the authentication of the ordinance is delayed, private power producers are sure to suffer a heavy loss,” said Acharya.

Pradip Gangol, CEO of Power Trading and Energy Exchange Limited (PTEEL), which is one of the applicants seeking a power trading license, said the export license is compulsory for selling energy in the domestic and international markets and demanded that government create a conducive environment for it.